Packaging Innovations & Luxury Packaging London was due to be held at Olympia 23-24 September, and has now been moved to 8-9 December, again at Olympia.

Renan Joel, divisional director for Easyfairs UK & Global’s packaging events, said that the government’s current two-week quarantine period for anyone arriving in the UK, along with the announcement that events are only allowed to be held from 1 October 2020, meant the events company had to postpone the show.

“Being a truly international show, Packaging Innovations & Luxury Packaging receives 43.3% of its exhibitors from 17 different countries outside the United Kingdom; these current travel regulations make it impossible to run such an international exhibition in September. In addition, the government announcement on Friday opening up events to run from 1 October confirms that we can safely and successfully run the event in December.”

He said that Easyfairs had received positive feedback from the sector to postpone the event until December,

“We are looking forward to running an event in December that adheres to the highest level of sanitary and health standards, and will share more details in due course regarding the measures we will be putting in place to do so. We know that the packaging community will have absolute confidence in attending the event with their safety and health being top priority.”

In addition, the company has also launched ‘Innovation Talks’ online webinars to facilitate discussions within the packaging industry. 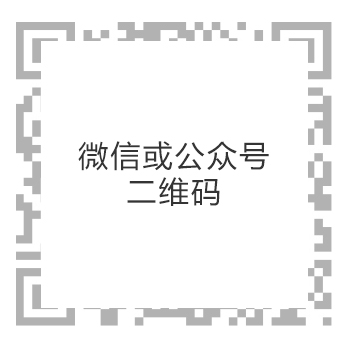